House of Ed is the DJ name for San Francisco based House DJ, Ed Hoffman. Ed reached out to me because he was looking to get a logo now that he was producing his own music. The logo would be used on his website, promotional materials, stickers, and more.
Ed is an incredibly wonderful person with unbridled enthusiasm, particularly for his music. I have never really been an avid listener of house music until one week in the Summer of 2017 when Ed was kind enough to lend me his couch. I was in New Jersey for an Ultimate tournament and the following weekend had a Phish concert to attend. It was during that stay that Ed whisked me away into the world of House music, playing it for me all day in his apartment as well as taking me to an album release party at a rooftop bar in Brooklyn, NY.
Later on, when Ed had moved to the better coast, he had begun producing his own music and felt he was reaching a level where he needed a logo to set himself apart.
If there's one thing that stands out to me about Ed, it's that big goofy smile he has for everyone he meets. I knew that it had to be the focus of the design because it so captures his unbridled enthusiasm for the joy he constantly experiences and brings to others.
The initial sketches were quite simple. I knew the focus was going to be on the 'ED' and I wanted something bold and exciting. I sketched out a bunch of different variations on the 'ED' concept until I found the winner. Once I put it to paper I saw it was the perfect match for Ed's bald head and big smile! From there it was a matter of refinement.
Below you can see the final versions. I made sure the image would work well as a solid color in black and white to begin and then went from there. Ed specifically asked for a floral pattern and later also wanted a disco ball version for a disco mix he was working on. 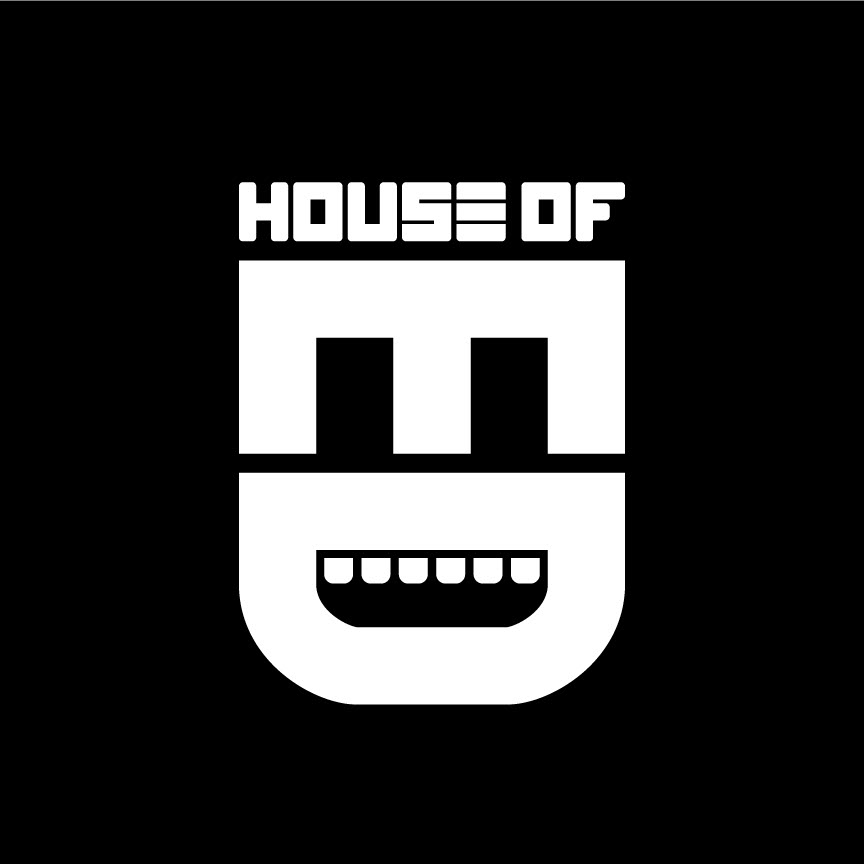 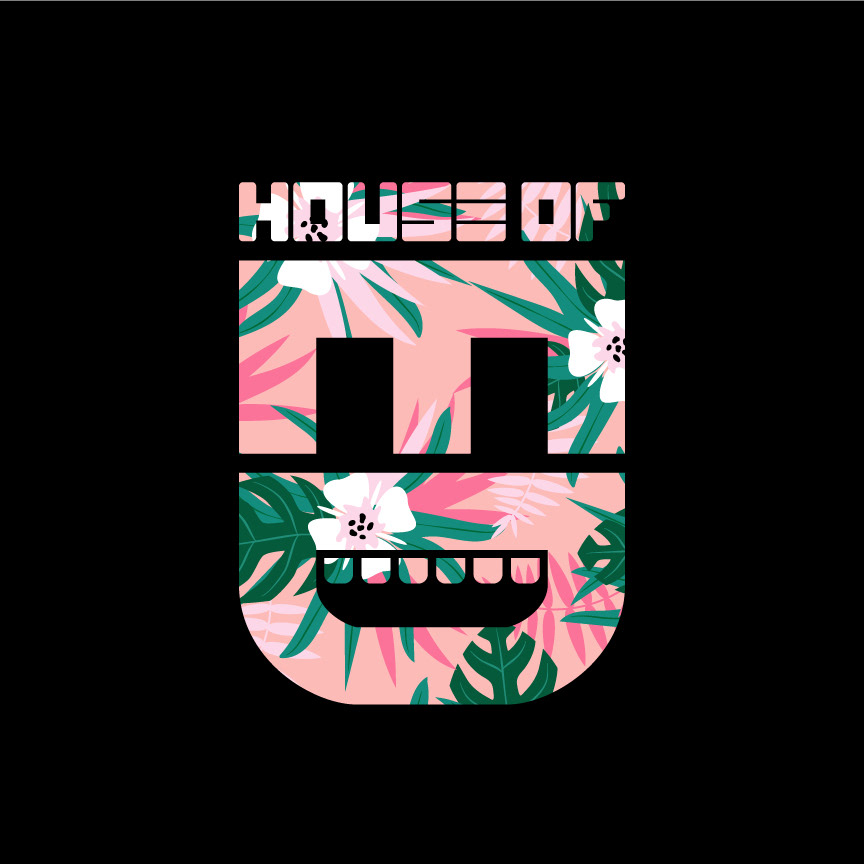 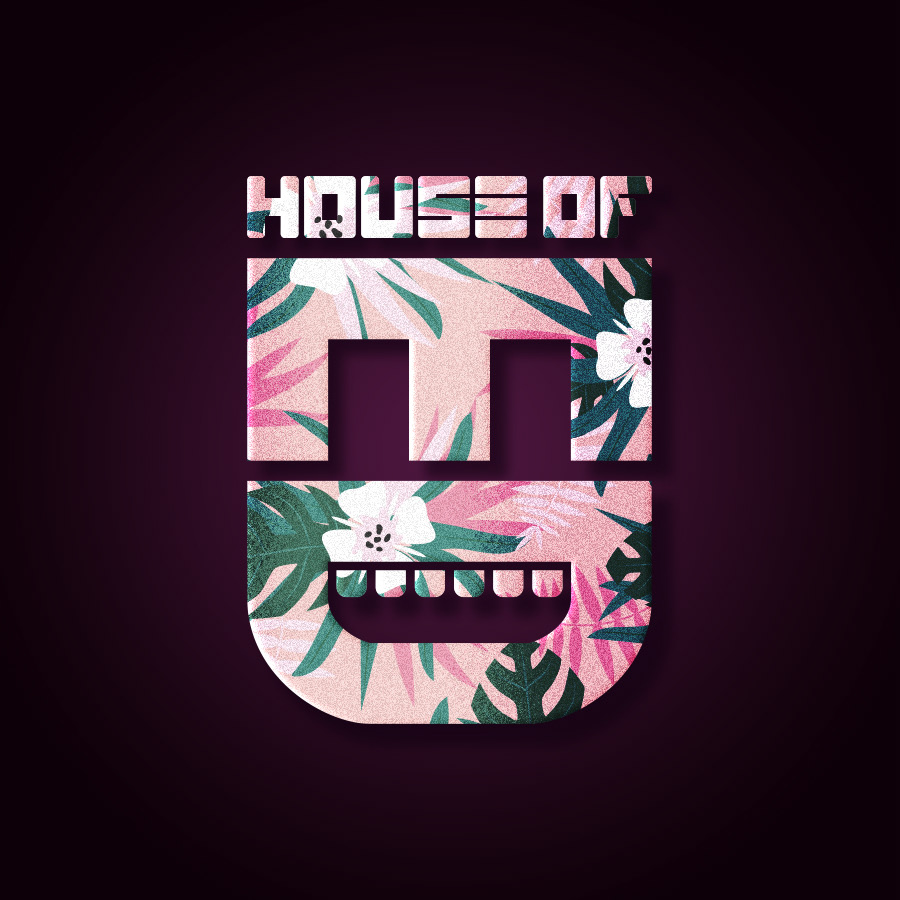 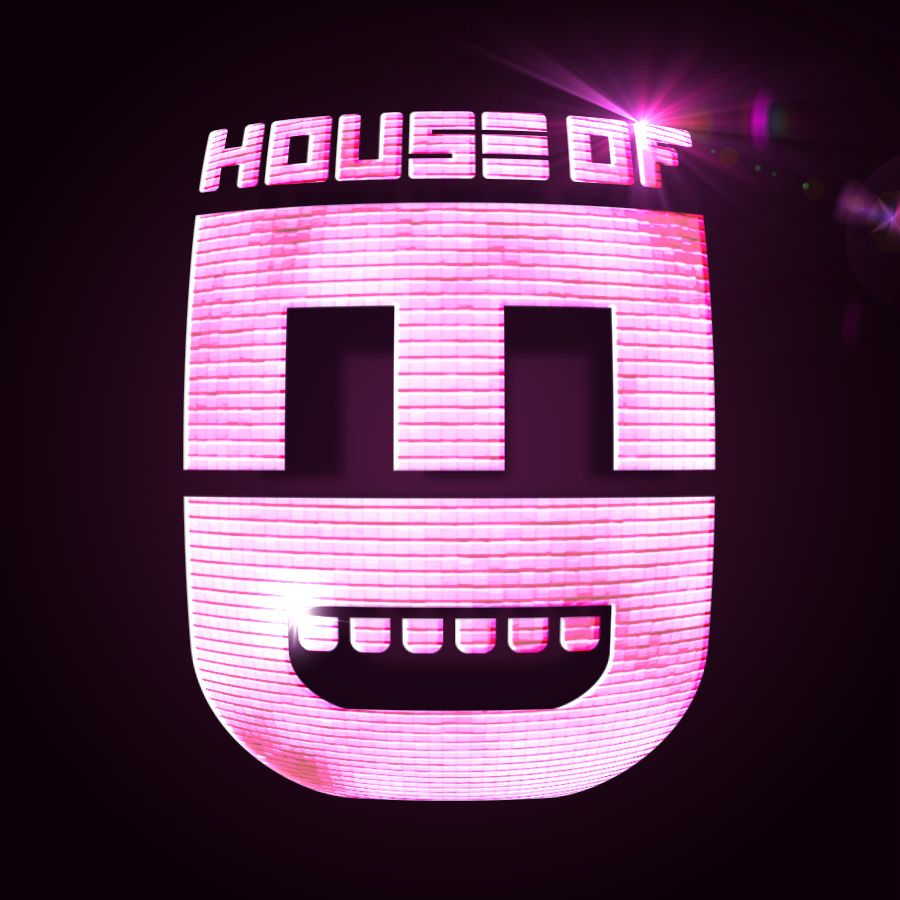 Every DJ needs their own record

Shortly after designing the logos and other assets, Ed returned looking for his own pattern to be used for custom Hawaiian shirts. He's a big fan of the super loud and wild patterns so I figured this was a good chance to cut loose with the colors. Below you'll see a close up of the patterns and a quick mockup of the shirt. 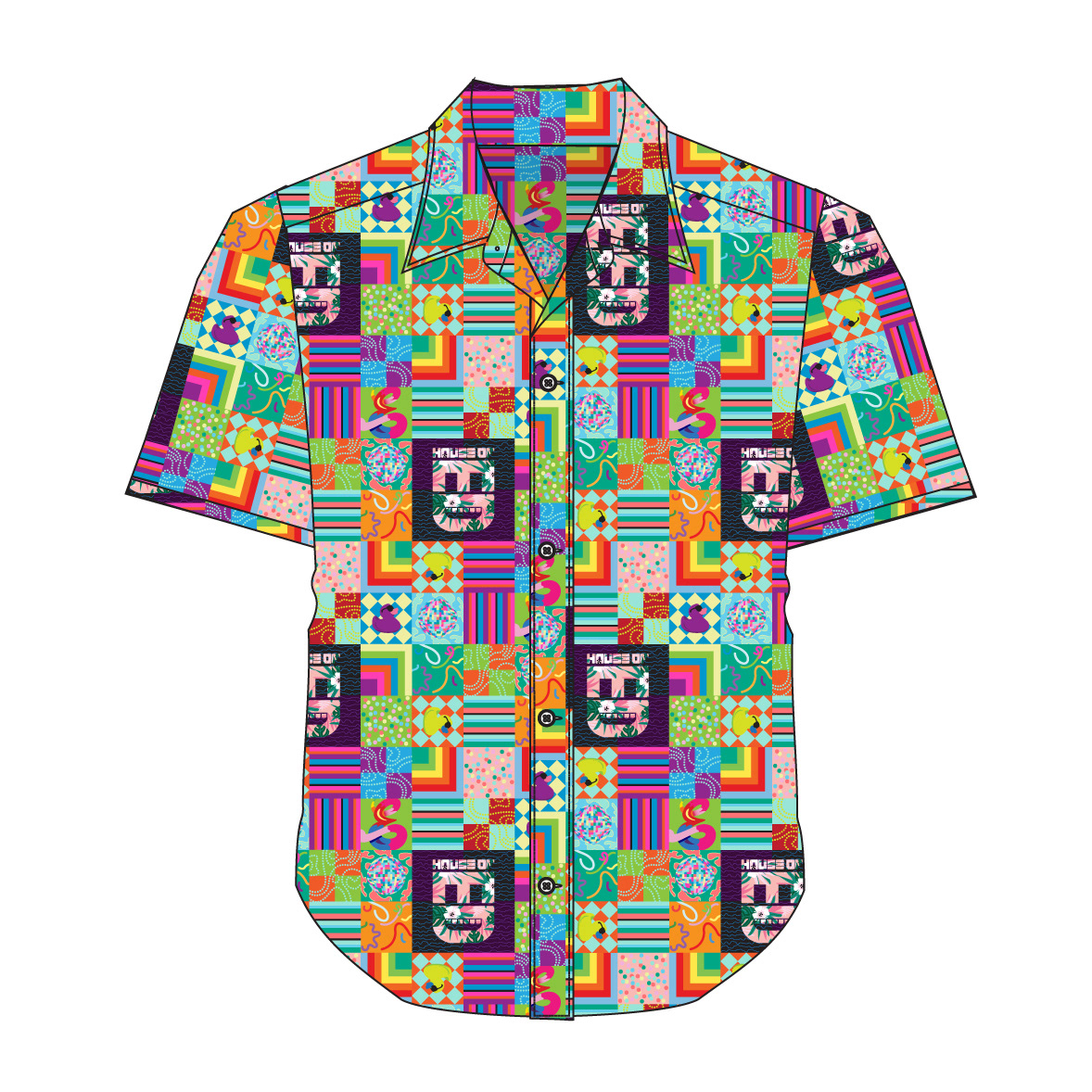 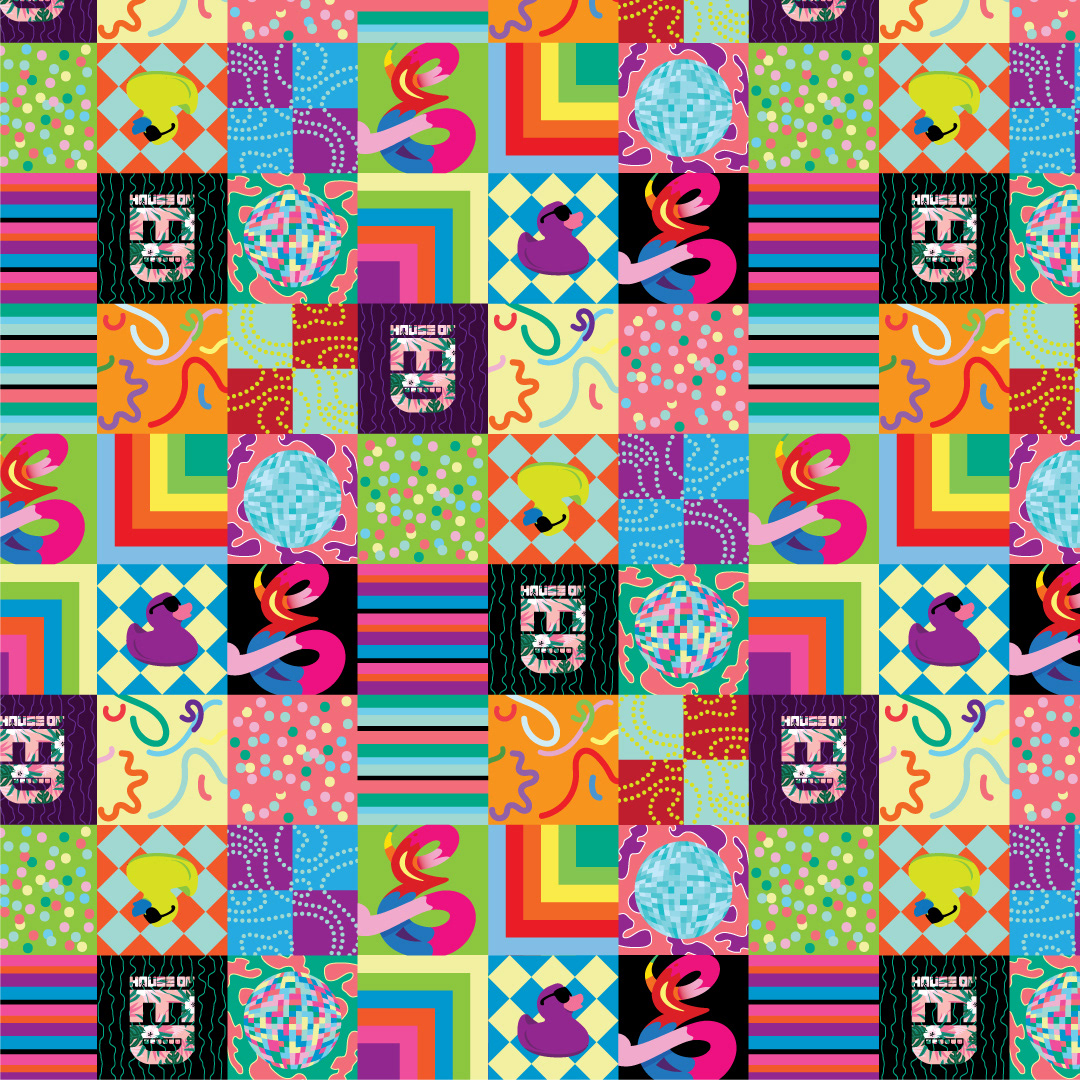